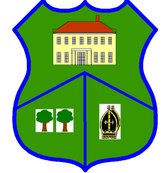 The WSBL fixtures are now complete and Goring Manor remain in Division 1 for the 2022 season.

Please be aware: members may be asked to produce their season ticket or proof of session payment, when requested, during use of the green at home and at away matches at Tarring Priory, Marine Gardens and Homefield Park.

To View Previous News Reports for 2022 Click on this Link

NEWS REPORTS FOR 2022 SEASON FEATURED IN THE WORTHING HERALD

A week of mixed fortunes ends well for Goring Manor.

Monday brought a Brodie Tray match for Goring Spitfires at home to Marine Gardens. The Spitfires won on 3 rinks which earned an overall shot score of 85 to 61 to run out 8 points to 2 winners. Top rink for The Spitfires was Jimmy Wan, Keith Goodson, Dave Norgrove and skip Wendy Davies.  Skips Frank Tsang and David Crockett also won.

A friendly match at home to Billingshurst on Wednesday saw The Manor lose on 3 rinks out of 4 yet only lose the match by an overall shot score of 65 to 69, showing how tight the games were. Top rink went to Jim Short, Peter Coles and skip Gill Basford.

The Spitfire's were in action again in the Brodie Tray on Thursday, this time against Worthing Pavilion. One rink was won, 2 lost and the 4th was discounted for using an incorrect scoring method. In the end, the Spitfires were pipped by 52 shots to 55 and lost the match by 2 points to 6. The winning and top rink went to Chris Allan, Trevor Pannell and skip Yvonne Woodcock.

Another friendly on Friday, at home to Arundel, brought another defeat. This time Goring won on one rink, drew on one and lost the other two. The overall shot deficit was 41 shots to 55. Top rink went to John Impett, Jean Meneely and skip Gill Basford. Skip Pete Treagust drew.

Saturday had Goring at home again against Marine Gardens, this time in the Stracey Shield. Goring won on 3 rinks and produced an overall shot score of 82 to 69 to gain an 8 points to 2 victory. Top rink went to Rosemary Suter, Dave Norgrove, Chris Wood and skip Frank Tsang. Skip’s Stuart Andrews and Harvey McGarry also won.

Sunday morning found Goring at home once again in a division one match of the West Sussex Bowls League. Norfolk A from Littlehampton were the opponents. A close competition throughout ended with Goring winning on 3 of the 4 rinks and by an overall shot score of 80 to 71, to gain an impressive 8 points to 2 win. Top rink went to Doug Hunt, Luigi Sebastiano, Mick Mayes and skip Stuart Andrews. Skip’s Tommy Tsoi and Frank Tsang also won. 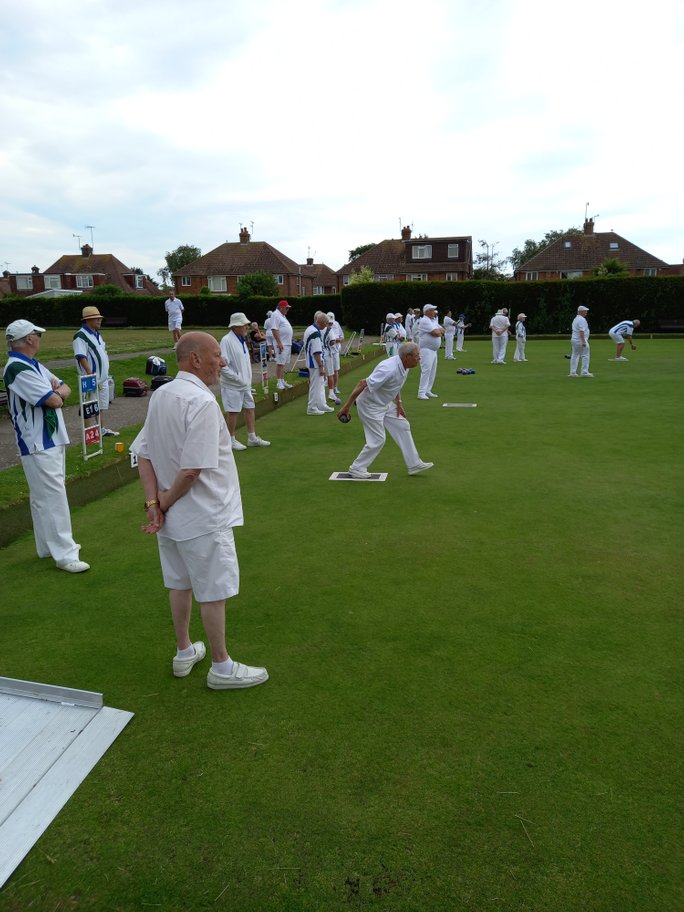 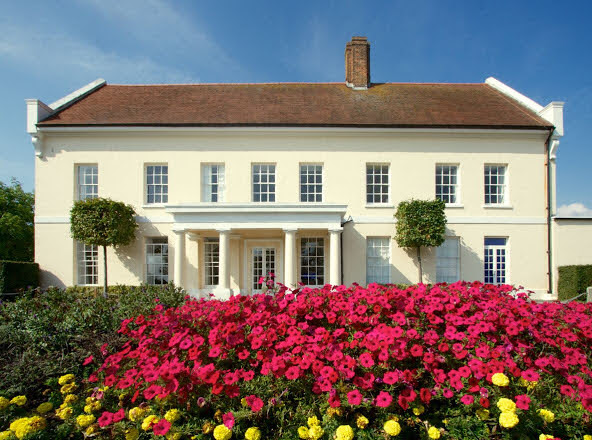 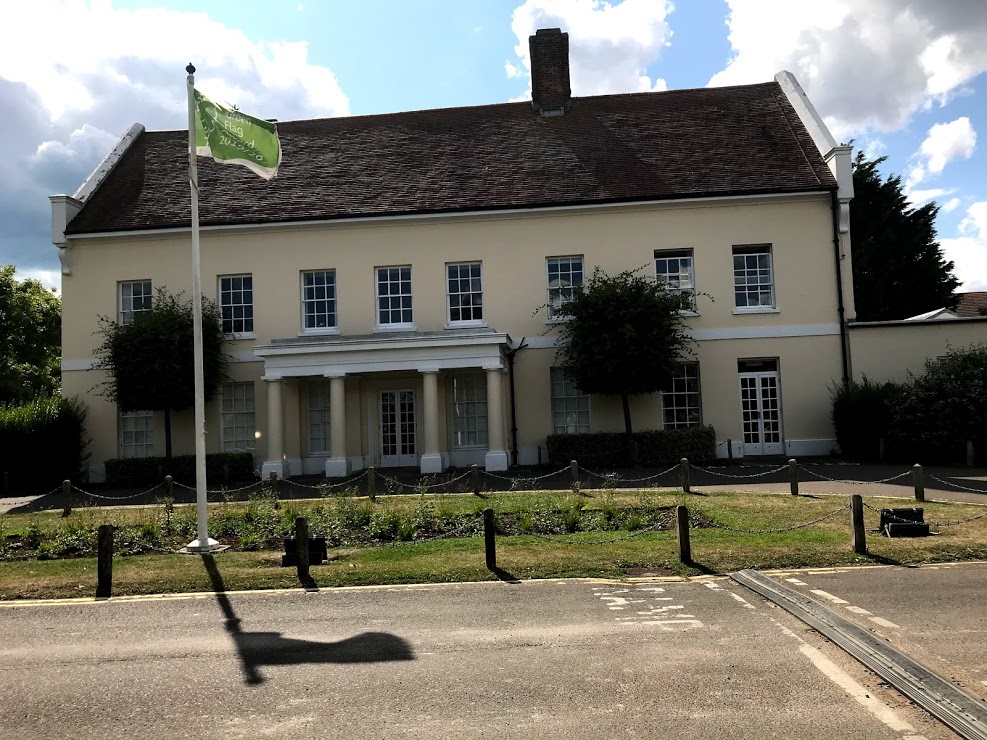 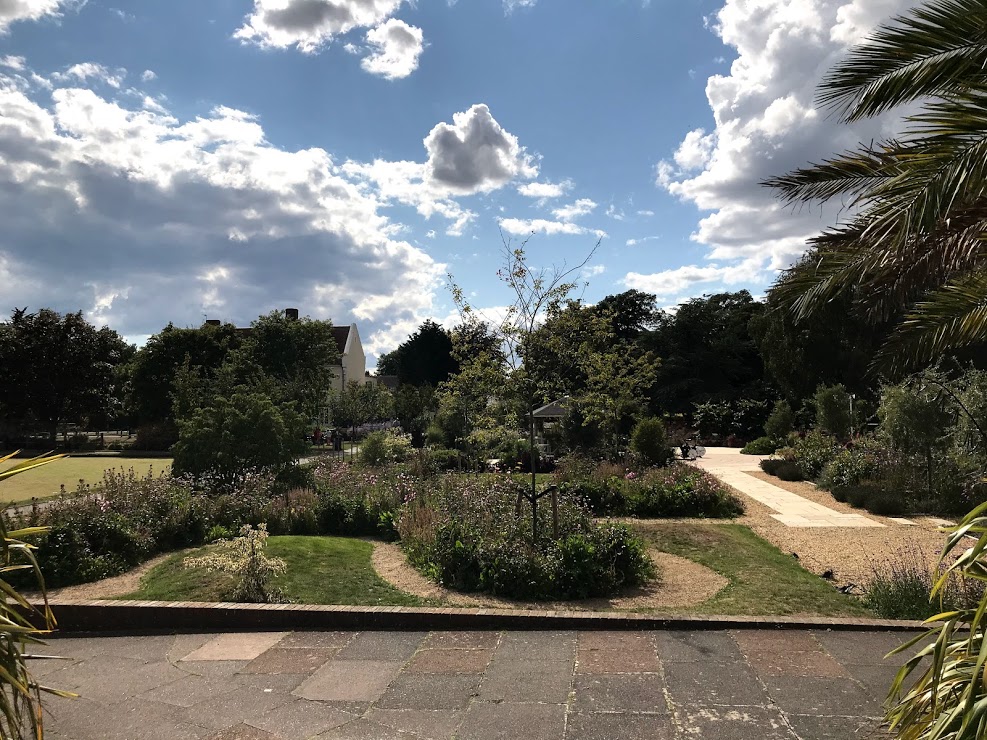